In addition to changing the law, the 2019 Act also introduced a new complaints, investigations and sanctions procedure. This is a new function of the Residential Tenancies Board (RTB) which means the RTB are now in a position to impose penalties on landlords who are found to have committed improper conduct.

The landlord can be issued with a caution.

The landlord can be found guilty of a criminal offence.

The landlord can be issued with a financial penalty.

The maximum financial penalty is €15,000. The RTB has discretion in imposing sanctions. In addition to the financial penalty, costs of up to €15,000 can also be awarded against the landlord.

The level of the sanction may have a number of factors taken into consideration:

The RTB will publish any sanctions imposed.

A complaint does not have to be made for an investigation to be instigated. The RTB  can start an investigation on their own volition by using internal RTB records such as the register of tenancies. The new powers of investigation are not only against the landlord but also against their employees and agents or those who are considered to possess relevant information. Investigations are conducted by specially appointed RTB Authorised Officers.

Where the relevant person fails to do what is required of them, they can be the subject of a District Court Order compelling compliance. Any person who fails or refuses to engage with the RTB could be subject to a fine of up to €50,000 and / or a maximum of 12 months imprisonment.

While the powers of the RTB are many, they cannot enter a dwelling without a) the consent of the occupant or b) having obtained a warrant.

Once the Authorised Officer has completed the investigation they will produce a Draft Report setting out an account of the investigation and details of the findings and will send this to the landlord and the complainant (if any).

Where a sanction is imposed, the landlord has a right of appeal to the Circuit Court and any sanction will ultimately be confirmed by the Circuit Court. A further appeal, on a point of law only, is possible in the High Court.

Sanctions are confirmed by the Circuit Court and, once confirmed, will be published on the RTB website.

The consequences of an investigation for a landlord can be serious in terms of costs, time and potential reputational damage.

Unsure Of Your Obligations As A Landlord?  Contact IPOA For Support 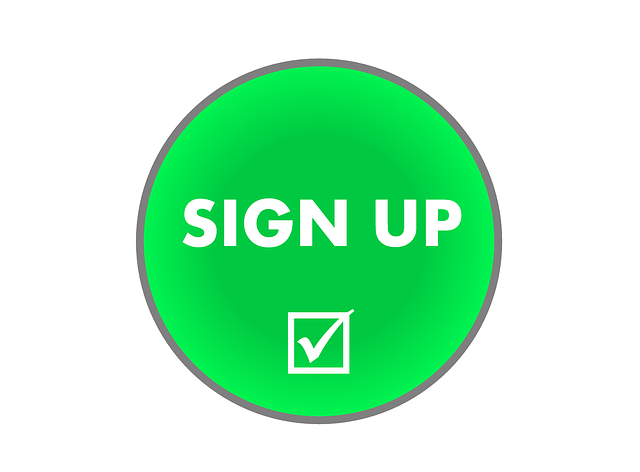